Along with several thousand quilters from around the world, Janet signed up for the Splendid Sampler early this year, a little unsure of how she would keep up with two blocks each week, around all her other interests and commitments. She's chosen not to include a few of the blocks, but she is working through the others. There is a way to go, but like all the Samplers, Janet can work to her own timeframe - we haven't checked in for a while, so here is an end-of 2016 indication of her progress so far, and a preview of just how splendid Janet's quilt will be. Remember, each of the blocks is just 6 1/2 " - some of those pieces are very, very small! 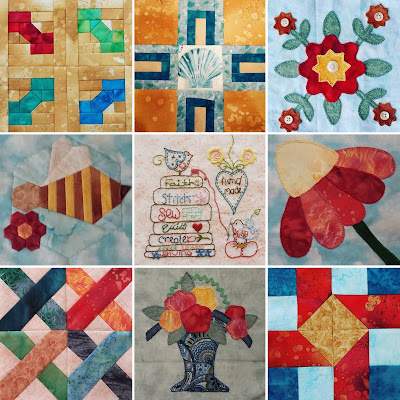 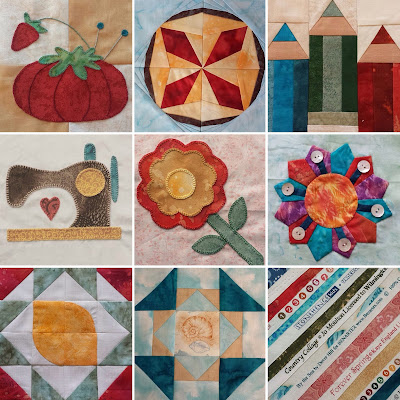 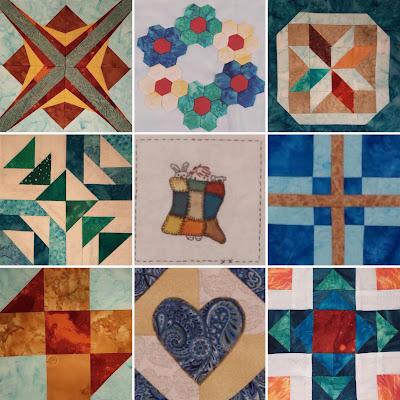 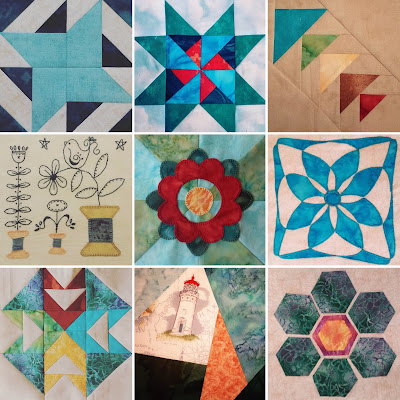 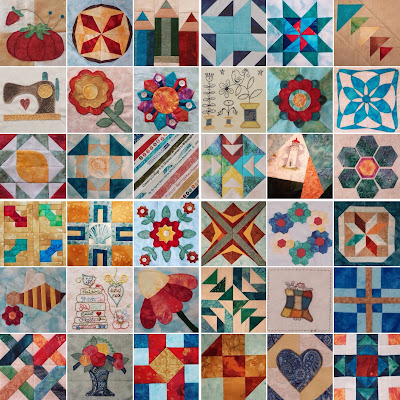